A Conversation with Ted Seides 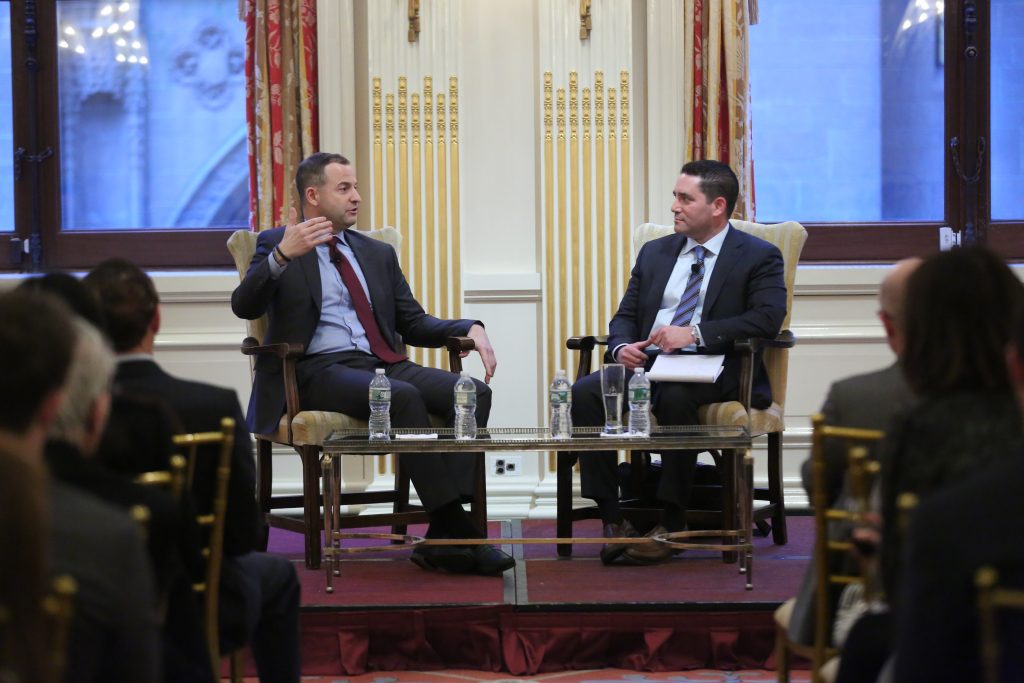 A Conversation with Ted Seides

If you read Ted Seides’ bio, you’d probably think he was ready to wind down.

Currently the CIO of Perch Bay Group and managing partner of Capital Allocators, LLC, Seides left Protégé Partners LLC after serving as president and co-CIO for 13 years. He started his career in the Yale University Investments Office in the 90s, after attending Yale for his undergraduate degree, and then graduated from Harvard Business School shortly thereafter.

Ted Seides has made his mark, but he feels like he’s just getting started (Gabelli Connect)